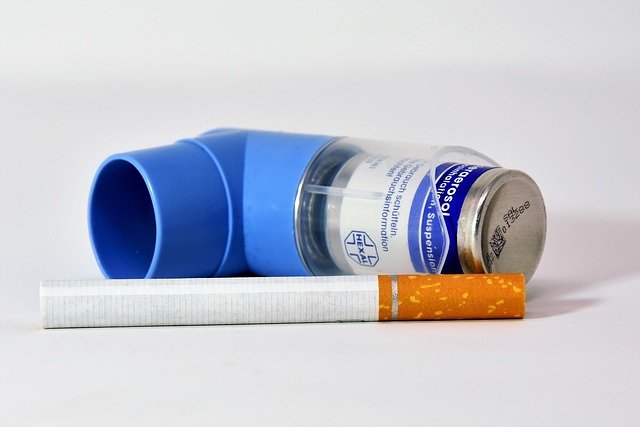 In updated recommendations appearing in JAMA, “The USPSTF recommends that clinicians direct patients who use tobacco to other tobacco cessation interventions with proven effectiveness and established safety,” the statement read.

The advisory group also found the data insufficient to assess the safety of established smoking cessation pharmacotherapies in pregnant women who smoke.

The task force did conclude, however, with “high certainty” that behavioral interventions can be useful for helping pregnant women quit smoking and improving perinatal outcomes.

“The USPSTF recommends that clinicians ask all pregnant persons about tobacco use, advise them to stop using tobacco, and provide behavioral interventions for cessation to pregnant persons who use tobacco (A recommendation),” the statement read.

While smoking rates among adults in the U.S. have declined to historic lows in recent years, 14% of the adult population — or roughly 34 million people — still smoked in 2019, according to the CDC. Tobacco use remains the leading preventable cause of death and disease in the United States.

A 2020 report from the U.S. Surgeon General on smoking and tobacco use found that, while 68% of adults who smoked reported wanting to quit — with around 55% reported attempting to do so — only around 7% of smokers successfully quit in a given year.

“Each year, more than half a million people die from smoking-related disease,” said USPSTF member Chien-Wen Tseng, MD. “There has never been a more important time to stop smoking. With the COVID-19 pandemic people are paying more attention to their health, and quitting smoking is one of the most important things someone can do for their health.”

A task force working group reviewed the evidence on smoking cessation interventions, including five trials with a total of 3,117 participants comparing nicotine-containing e-cigarettes to placebo or nicotine replacement therapy (NRT) published from 2013 to 2019. In two of these trials (2,008 participants) smokers in the e-cigarette group (with or without NRT) had significantly greater rates of cigarette abstinence compared to those in the NRT alone group, but continued use of e-cigarettes was high at 6- and 12-month follow-up.

Several recently published trials which were not included in the review also appear to support a role for e-cigarettes in smoking cessation, although absolute success rates were still very low.