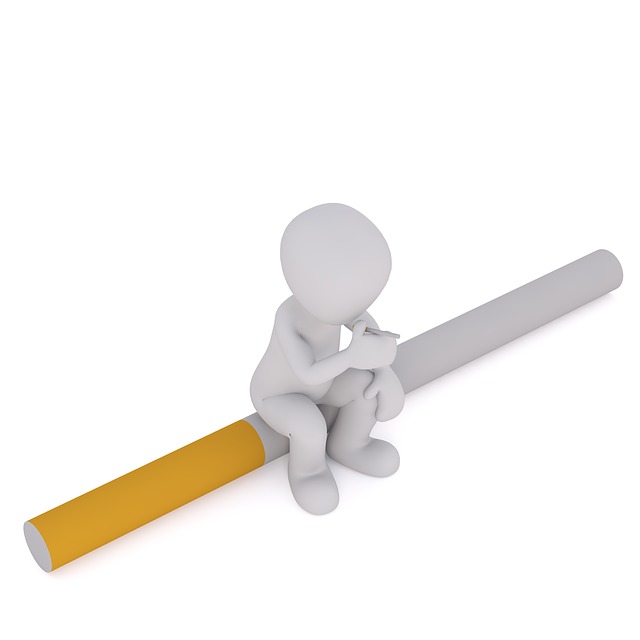 Top medical experts have warned that teens whose parents or caregivers smoked are 4 times as likely to take up smoking.

Analysis has also shown that early teens whose main caregiver smoked were more than twice as likely to have tried cigarettes (26% versus 11% ) and 4 times as likely to be a regular smoker (4.9% versus 1.2%).

A new government Better Health Smoke Free campaign has launched as leading family doctors warn of the issues facing the children of smokers. The campaign calls on people to help prevent this by quitting in January.

In a new film released today, NHS and behavioural health experts discuss the link between adult smoking and the likelihood of children in their household becoming smokers. Those calling on parents to give up smoking in the new year to set a good example to their children include:

Maggie Throup MP, Parliamentary Under Secretary of State and Minister for Vaccines and Public Health, explained why the campaign is launching now:

We know that many people make a quit attempt in January, and while there are so many good reasons to stop smoking for yourself, we hope that this new campaign – by highlighting the inter-generational smoking link with parents influencing their children – will be the added motivation many need to ditch the cigarettes for good this year.

With so much help and support available for parents, carers and anyone looking to quit – including the NHS Quit Smoking app, support on Facebook, daily emails and texts, and an online Personal Quit Plan – you will not be alone in your new year’s resolution.

Smoking is terrible for your health but it also has a negative impact on people around you.

Most people know the dangers of second-hand smoke but we should not overlook the impact that parents have as role models. Every parent wants what …….