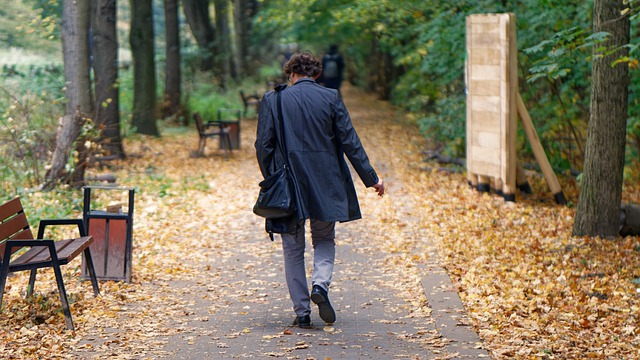 If there is a television show that has managed to harness the energy of the Trump era—the mania and the chaos, the absurdity and the delusion, the creeping nihilism and the suspicion that things might spin out of control—and channel it into something special, without ever explicitly referencing politics, it is “Search Party.” For five seasons, Sarah-Violet Bliss and Charles Rogers’s satirical whodunnit has followed a group of twentysomething friends who set off to find a missing peer as a means of validating their own lives. The show whipsaws across tones and genres with abandon, leaning into its own insanity and its characters’ misapprehensions.

When “Search Party” first aired on TBS, in 2016, it was presented as a winking commentary on millennials, but it quickly abandoned that premise, morphing from a Nancy Drew-style mystery to a screwball court procedural to a psychosexual thriller. The show’s fifth and final season, which premièred last week, takes on themes of cult worship and eccentric entrepreneurship (think Elon Musk and Elizabeth Holmes) before unspooling a zombie-apocalypse plotline. (It also guest-stars Jeff Goldblum.) At the center of the show’s mess is Alia Shawkat, the actress who plays its protagonist and seductive villain, Dory Sief. We’ve watched Dory evolve from an aimless Brooklyn millennial to a murderer to an online folk hero to a mental patient to a cult leader. She’s the hardest type of character to play: someone so out of touch with herself that she is constantly becoming a new person.

For Shawkat, “Search Party” has also represented a career renaissance. The thirty-two-year-old is no stranger to television notoriety: at fourteen, she got her break playing the role of Maeby on “Arrested Development,” a show that initially flew under the radar before it acquired a devoted fan base. Maeby, a moody teen-ager with a renegade sense of humor, became iconic enough that she defined Shawkat’s work for a long period of time. Now “Search Party” and Dory have become cult favorites in their own right. Shawkat is, in many ways, the consummate modern entertainer, keeping her hands in many pots. She helped produce “Search Party,” and wrote the 2018 experimental indie film “Duck Butter.” She’s a devout painter, and she’s working on a new TV show based on the life of her father.

Shawkat was in New York City in December to attend the première of “Being the Ricardos,” an Aaron Sorkin project that chronicles the behind-the-scenes crises of “I Love Lucy.” (Shawkat plays one of the show’s writers.) With her signature freckles and mop of curls, Shawkat is unmissable in person, and also disarmingly frank. We spoke over breakfast about the end of “Search Party,” her friend Brad Pitt, and being half Iraqi.

“Search Party” has always been …….